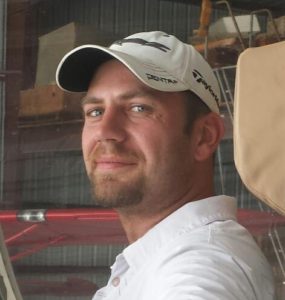 Robby began his career in construction working in the trenches. Starting at square one as a sheetrock patch guy for a large builder he spent several years working through various trades until eventually becoming a Supervisor/Project Manager for a general contractor in Katy. Several years later he opened "Katy Custom Kitchen & Bath" and things really took off from there. After KCK&B began receiving more and more recognition for the design and attention to detail in his projects he began to focus on the design side of the projects delegating the operations to Project Managers. Though these days he "builds" with a keyboard and mouse all those years in the trenches still pay dividends through the knowledge that only years of hands on experience provides. 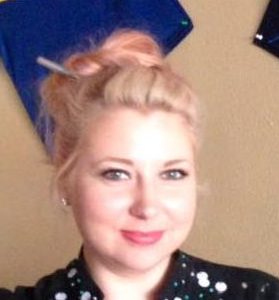 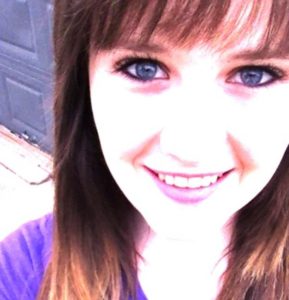 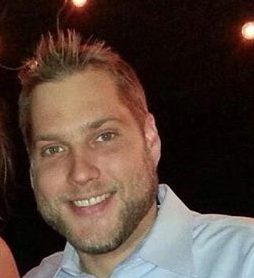 Nate is a native Houstonian who greatly enjoys hamburgers. He is under no circumstances a fan of treadmills.